Michael D. Jones, the founder of Insight Software Solutions, started his career as a mainframe programmer for an insurance company. Later he began developing custom software programs for clients on the side.

Mike became intrigued with the shareware (try before you buy) marketing concept and started Insight Software Solutions in 1990. That year he developed the Interest Analyzer program to sell over the Internet. Shortly thereafter he received his first order and payment. He promptly shipped the program on a nice 5.25 inch floppy disk.

Mike liked the concept of getting paid for software he wrote and soon started developing other financial software products, including the Debt Analyzer – which we still sell today. Orders continued to arrive and Mike made the decision to leave his full-time employment and give undivided attention to his fledgling company.

As sales increased it became time to hire someone to help package and fulfill the orders. In the early 90’s practically all orders were shipped on floppy disk, but by then on 3.5 inch disks.

The business was incorporated in late 1995 and given the official name of Insight Software Solutions, Inc. It also became time to move out of Mike’s basement and lease office space as the company grew.

Tragically, in December 1999, Mike passed away suddenly. Fortunately he had the foresight to hire talented programmers and others to move his vision forward.

We began developing some in-house tools to help be more productive. After using them with success, we determined that these would also be helpful for others, including businesses and enterprises. Our first macro (automation) product released was Keyboard Express. We followed with ShortKeys and later developed what turned into our flagship product, Macro Express.

In 2001, the company moved to Kaysville, Utah, a town nestled between the Wasatch mountains and the Great Salt Lake, about 20 miles north of Salt Lake City. The company continues to thrive in Kaysville to this day.

Insight Software Solutions, Inc. is a Utah based company in the United States.

Enjoy some scenes from Utah’s five national parks and other locations in the state.

Correctly identify where the picture below was taken and we’ll send you a $10.00 discount code for a purchase of ShortKeys. 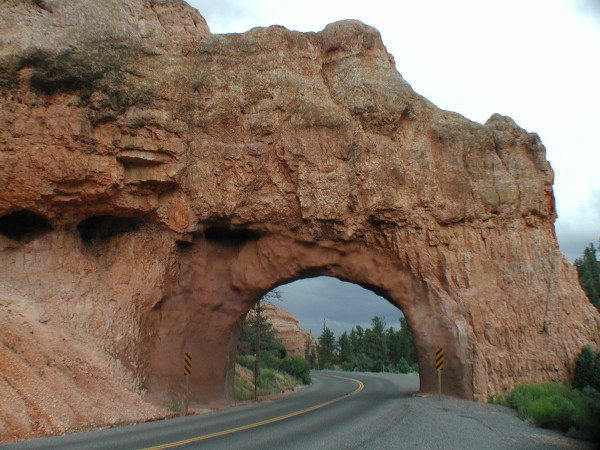 ShortKeys is a text replacement utility, but you may also call it a shortcut key, autotext, autocorrect, text expander, text inserter or fast typing tool. We call it extremely useful and beneficial.

We use cookies on our website to give you the most relevant experience by remembering your preferences and repeat visits. By clicking “Accept”, you consent to the use of ALL the cookies.
Do not sell my personal information.
Cookie settingsACCEPT
Manage consent

This website uses cookies to improve your experience while you navigate through the website. Out of these, the cookies that are categorized as necessary are stored on your browser as they are essential for the working of basic functionalities of the website. We also use third-party cookies that help us analyze and understand how you use this website. These cookies will be stored in your browser only with your consent. You also have the option to opt-out of these cookies. But opting out of some of these cookies may affect your browsing experience.
Necessary Always Enabled
Necessary cookies are absolutely essential for the website to function properly. These cookies ensure basic functionalities and security features of the website, anonymously.
Functional
Functional cookies help to perform certain functionalities like sharing the content of the website on social media platforms, collect feedbacks, and other third-party features.
Performance
Performance cookies are used to understand and analyze the key performance indexes of the website which helps in delivering a better user experience for the visitors.
Analytics
Analytical cookies are used to understand how visitors interact with the website. These cookies help provide information on metrics the number of visitors, bounce rate, traffic source, etc.
Advertisement
Advertisement cookies are used to provide visitors with relevant ads and marketing campaigns. These cookies track visitors across websites and collect information to provide customized ads.
Others
Other uncategorized cookies are those that are being analyzed and have not been classified into a category as yet.
SAVE & ACCEPT